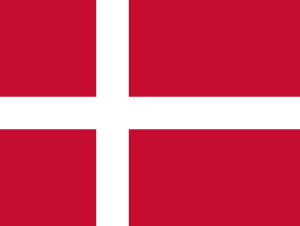 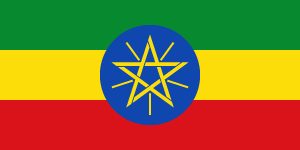 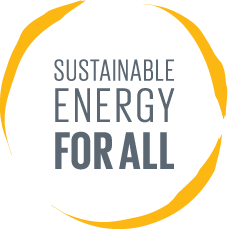 Amongst the conclusions and announced initiatives at the Energy Action Forum, the following attained extensive support:

On 22 September 2019, a group of nearly 200 high-level stakeholders will meet at New York City’s Ford Foundation Center for Social Justice to determine the optimal approaches to accelerate a successful transition to sustainable energy.

The event is connected to the following day’s UN Secretary-General’s Climate Action Summit, which aims to showcase a leap in collective national political ambition and demonstrate massive movements in the real economy to meet the climate challenge and accelerate actions to implement the Paris Agreement on Climate Change.

The energy transition will be one of the most important and difficult challenges to overcome. Governments, businesses, finance institutions, international organisations and civil society are working on powerful initiatives. To achieve ambitious targets and deliver at scale, we are in dire need of collective action and brain power.

As such, 200 key stakeholders have been carefully selected to participate in the focused and action-oriented Energy Action Forum. We will form an unprecedented coalition of stakeholders at the highest level showing their commitment to act on the Paris Agreement and the energy transition. 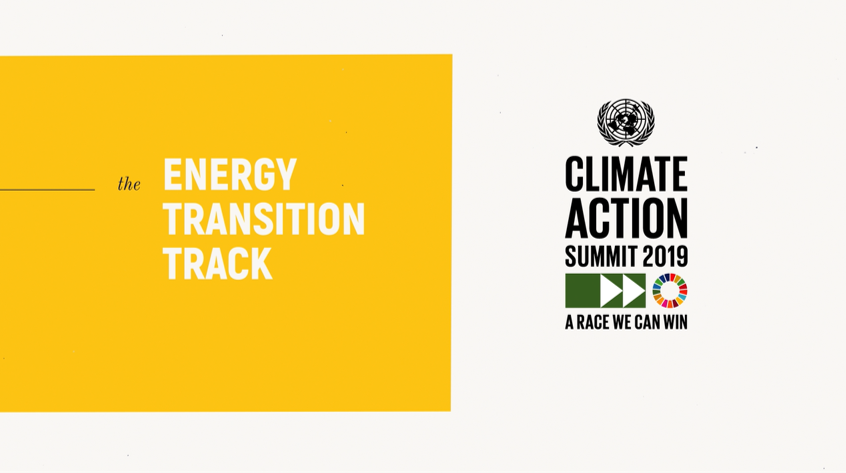 Rachel Kyte, Special Representative of the United Nations Secretary-General and CEO, Sustainable energy for ALL

LEADERS IN THE ENERGY TRANSITION